On Tuesday 10th April, a bunch of budding football fans from our Suffolk office took great pleasure in heading down to Portman Road for the Ipswich v Barnsley game, of which Conrad Consulting were the match sponsor.

As an existing sponsor of the ITFC Academy Association U15s, it was great for the whole team to get a feel for Conrad Consulting's involvement with Ipswich Town Football Club and see and hear our name on the perimeter boards and over the tannoy system.

The whole team had a one-off experience in the sponsors box to watch the game, including food & drink, followed by the responsibility of electing and awarding Man of the Match. There were several deserving players however as a team, we collectively decided that player 11, Bersant Celina should be crowned the status.

At Conrad, our employees look forward to regular team social events outside of the office and supporting our local championship league football team - this particular event was made even better by a 1-0 win to Ipswich.

If you know of anyone or you yourself are interested in joining a forward-thinking recruitment firm such as Conrad, take a look out our current vacancies nationwide so you can join us next time.

Check back here for more match photos & team pictures as we receive professional photos from the club. 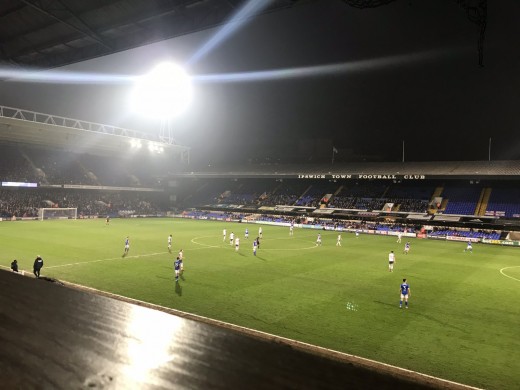 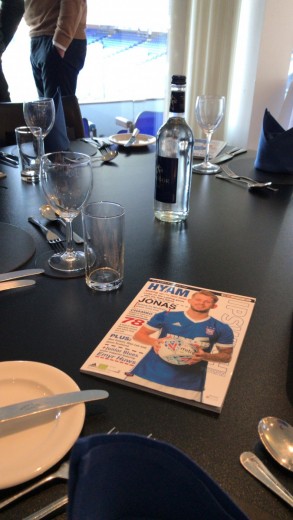 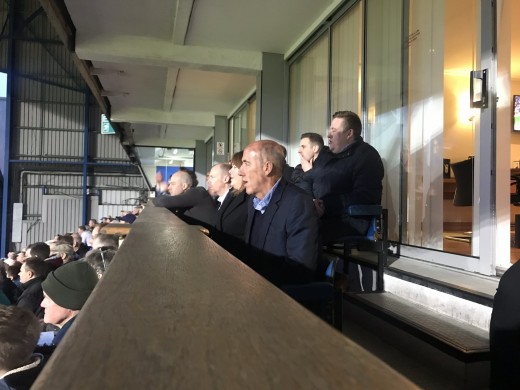