What does artificial intelligence mean for jobs in the built environment? 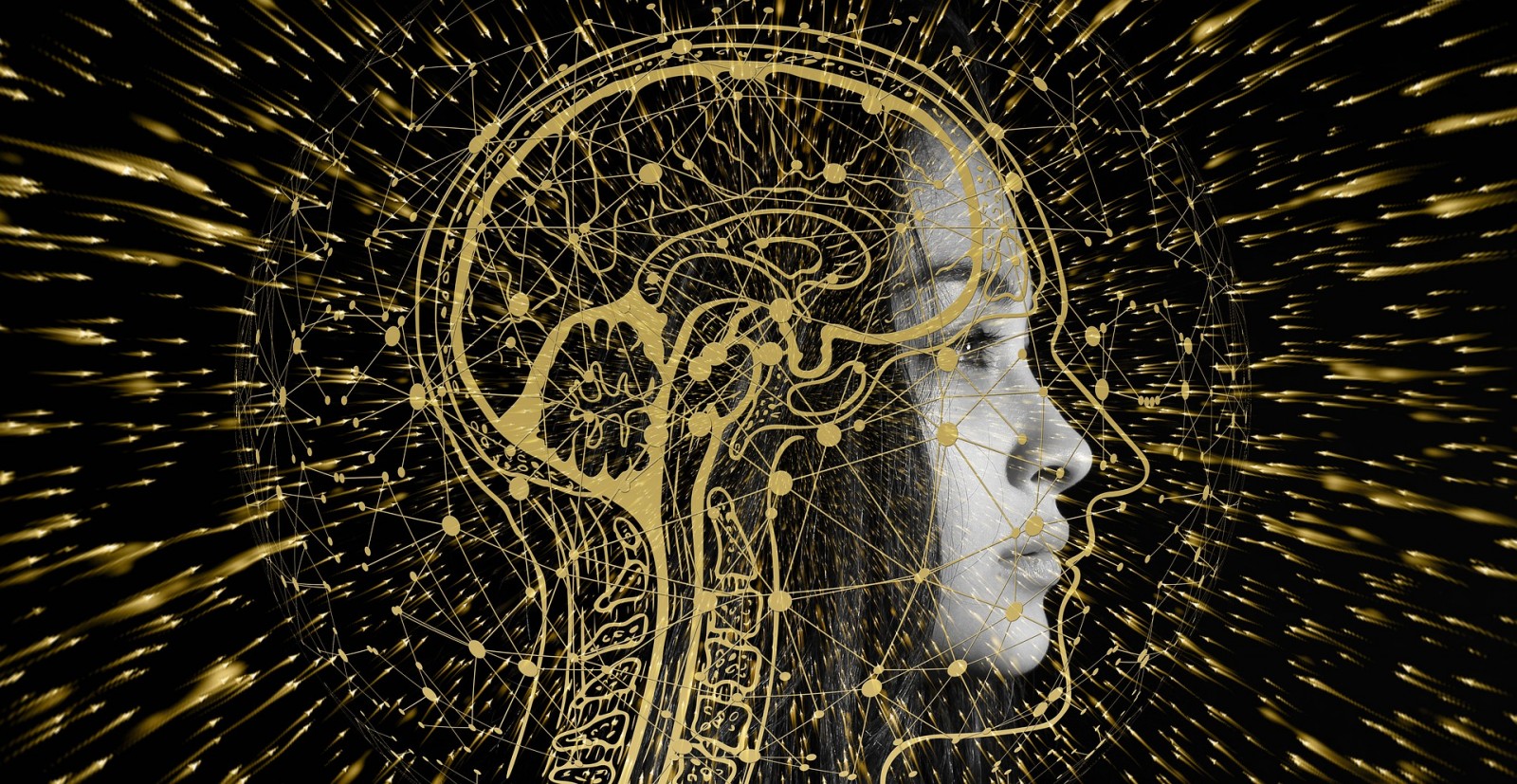 Increasing discussions surrounding Artificial Intelligence (AI) technology, particularly machine learning have led to much speculation within our professional networks. The wave of AI technology will be viewed by some as an exciting frontier of technological capabilities, and others as a recurrence of the industrial revolution.

Success in the built environment is largely driven by the development of new technologies which simplify and enhance processes, and we hope to shed light on what exactly AI is, where it is now, and the opportunities and threats it presents for the built environment, so that you can make your own judgement.

This isn’t the first post in which we’ve discussed sci-fi tech in the built environment, nor is it the first time that architects, designers and technicians have had to adapt their industries due to the advancement of technology, and this should be a sounding reminder of the industry’s ability and resilience to adjust to new challenges – and ultimately grow!

What does AI mean?

Intelligence is referred to simply as the ability to acquire and apply knowledge and skills. Artificial intelligence refers to a non-human ability to exhibit human intelligence and carry out, or ‘compute’ tasks, often referring to computational agents set up to carry out specific tasks.

Systems are typically programmed by humans to analyse mass amounts of data and create valuable outputs which can assist and focus on specific tasks - referred to as Narrow AI. Narrow AI assists humans with thinking tasks.

Strong or General AI refers to systems which can solve any intellectual task, is much more broad and human-like but is much more complex and does not exist in practice.

AI systems consist of inputs, processing techniques and outputs such as: image scanning and analysis, speech recognition, voice recognition, natural language processing, data mining, decision supporting systems, artificial neural networks, deep learning and more. Diffusion and wider application of these tools and processes lead largely to the increased awareness of AI in business environments and their increasing ability to surpass human ability. Something AI relies on is heavy amounts of data, usually from multiple sources and often in formats that are unstructured such as spoken language.

Its' process put simply is to: intake large amounts of data, process to find trends, and create a valuable output that can be used by humans to support decisions and processes, with increased efficiency and accuracy.

Where has AI come from?

The rhetoric surrounding AI has led many to believe we are the nearing the brink of a super-intelligence, with the potential to disrupt job markets and consume jobs. We attribute this largely to the increasing diffusion of smart-home technologies, self-driving cars and news discussion about what AI can bring to job markets.

Researchers predict we won't see technology this advanced until around 2050-2075.

AI isn’t new, it’s a concept that been discussed and worked on since before the 1940s, and even helped us to win the war with Alan Turing’s crypto-analysis computer which deciphered a code thought then to be unbreakable by humans.

AI technology is often considered to be mystical and super-intelligent, until we reach a point where its’ mechanics are understood and the technology becomes widely used and accepted. Turing’s machines led to speculation that the machine could think, however it has since been proved that this machine simply exhibits an imitation of human thinking – hence why this technology is referred to as ‘artificial’ .

Each time examples of AI are disproved to be exhibiting actual intelligence, they are no longer considered AI, which is known as the AI-effect.

A recent post by New York designer Sebastian Errazuriz, warned architects to find new jobs in the emergence of AI advising architects would be “unable to compete with algorithms” and to consider careers in technology instead, where architects could still be involved in the design process. Architects have responded to say this claim is unfounded.

Our take on this—which applies not only to architects, but to all professionals in the built environment, is that Errazuriz’s viewpoint does have elements of truth: technology plays an increased importance in the future of building and will mould the future of the industry, however we would posit a stark career change is not required, and that the role of an architect is still protected for the foreseeable future.

Email spam filters and search algorithms are global examples of AI in practice, which assist us every day by keeping our inboxes and online experience tidy, filtered and relevant – and have made our lives easier and productivity more efficient. Why can’t future applications of AI continue to do the same with industry specific tasks?

Autodesk, the leading architecture, engineering and construction (AEC) software creators, talk about the introduction of AI into their BIM products, stating that BIM 360 IQ was the first AI product to be released in the construction sphere and uses advanced technology to achieve improved construction quality and safety.

Examples of how AI is being used is with image detection to analyse construction sites for safety hazards and identify risks such as incorrect use of equipment, or missing PPE so that site managers can act accordingly. Any risks found and presented, can also be presented to managers in terms of hazard priority.

Similar to how humans use sensory receptors to acquire information such as sound, vision, touch; AI systems can use cameras, keyboards, microphones, multi-source mass data and other inputs as an ongoing stream for new data and information. See our post on technology on the built environment to see the latest digital innovations being used in construction.

This applies to designing projects in the future, AI can learn and implement client preferences, contacts, portfolios and information to provide multi-faceted design solutions or suggestions which satisfy numerous parameters as best as possible, (within given restraints) by also understanding all resources, budgets, deadlines and having access to all available information required to make changes accordingly. This is referred to as generative design and more information of this can be found on the Autodesk website.

The timeline of industry change

Similar to the adoption of CAD and BIM technology over the past few decades, practices have very much controlled the timeline of these diffusions by accordingly up-skilling staff, and education establishments will continue to adjust programs to ensure they are producing suitably skilled graduates into these fields, which can only happen in response to a need for new AI-aware skill-sets and we expect this to slow the diffusion of systems.

A key step towards any AI project is connecting data systems so that AI systems can process, structure the data and find links between the information to uncover meaning, and with the advancement in BIM, those who already have data connected with collaboration between disciplines will be well poised to reap the benefits of AI sooner.

A challenge for adopting AI will be connecting different systems to communicate with each other. Until this can be achieved, the power of AI cannot be reaped to its full extent and will limit the diffusion of this technology industry wide. AI systems accrue knowledge as they learn and acquire more data, which hone their efficiency.

Innovators will adopt early benefits and are likely to be large industry-leading consultancies (and in some cases, already are), followed by medium-sized business and smaller SMEs who will implement these technologies in suit as they become more widely available.

Since AI currently is mainly task-based, the need for human project management, troubleshooting, nuances and relationships is still very much at large and can only be supported and made more efficacious by new AI technology, which present many exciting opportunities for those working in the built environment to learn new skills and tackle challenges in more efficient ways.

Interested in seeing more posts of this nature, get in touch with your details to receive updates.