It has been a busy month for us with Conrad Consulting again sponsoring and attending the prestigious Structural Awards which were held at The Brewery, London.  This event is where world class Engineering Excellence is rewarded and showcased.    We were very proud to sponsor the Award for Structural Hertitage,  a Commendation went to Ramboll for The Lighthouse Building with the overall WINNER of the category presented to Mann Williams for Mount Stewart House, County Down.  Nick Grayston - our Regional Manager for Scotland was there to present the Awards on behalf of Conrad Consulting. 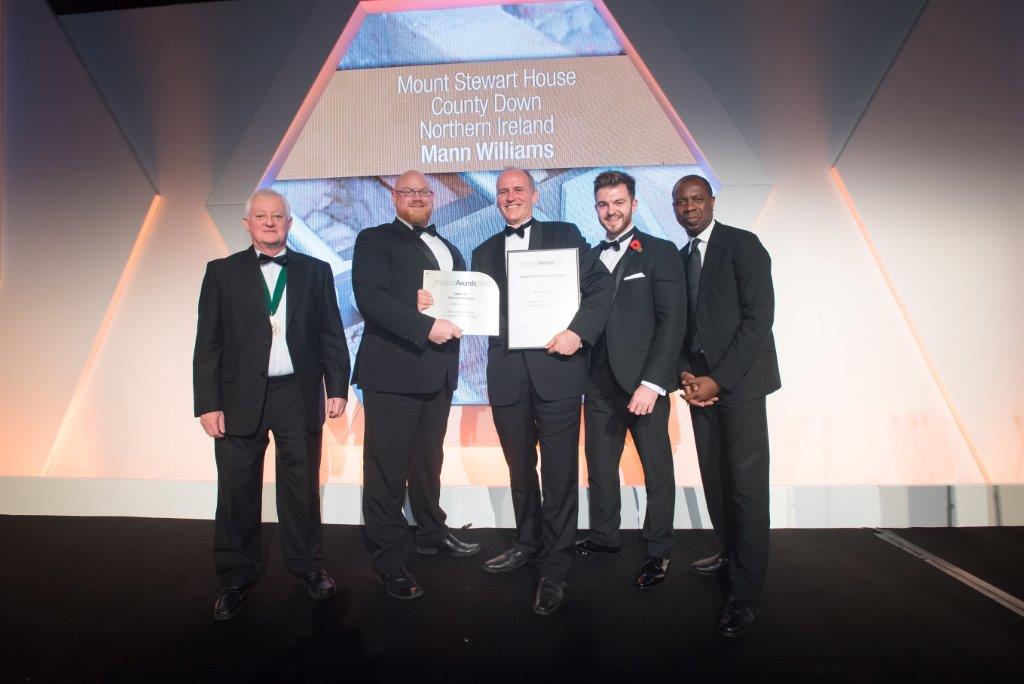 The team from Mann Williams - WINNERS of the Award for Structural Heritage receiving their award: 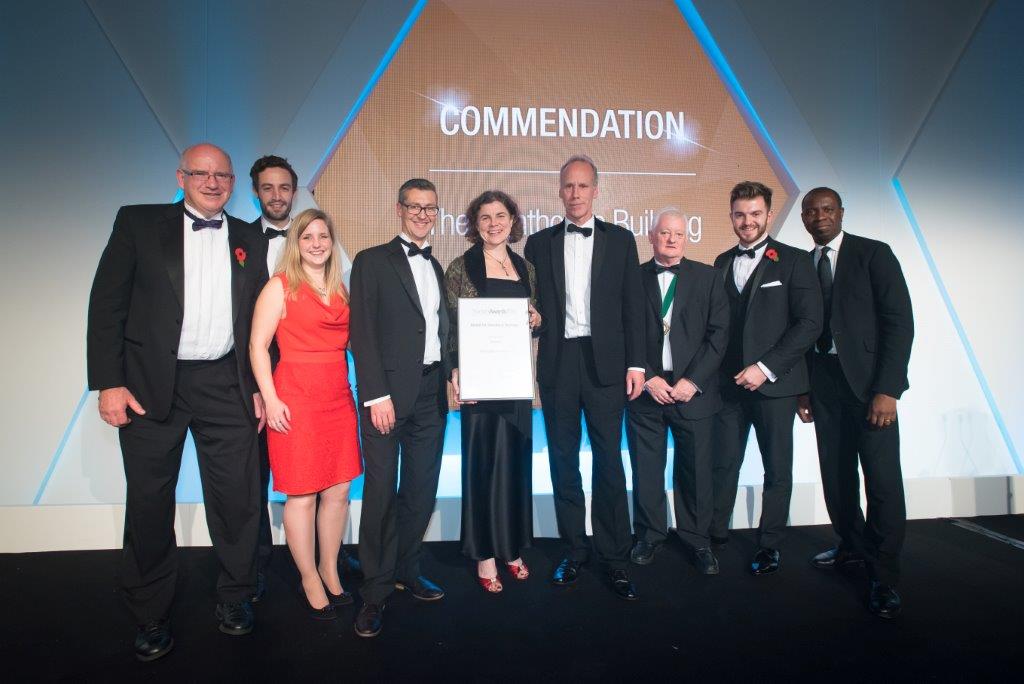 The Team from Ramboll - receiving the Commendation for The Lighthouse Building:

Conrad Consulting were proud to sponsor the awards held in Birmingham. Sam Wakely from our Civil & Structural team attended the event and presented the winners with their awards.