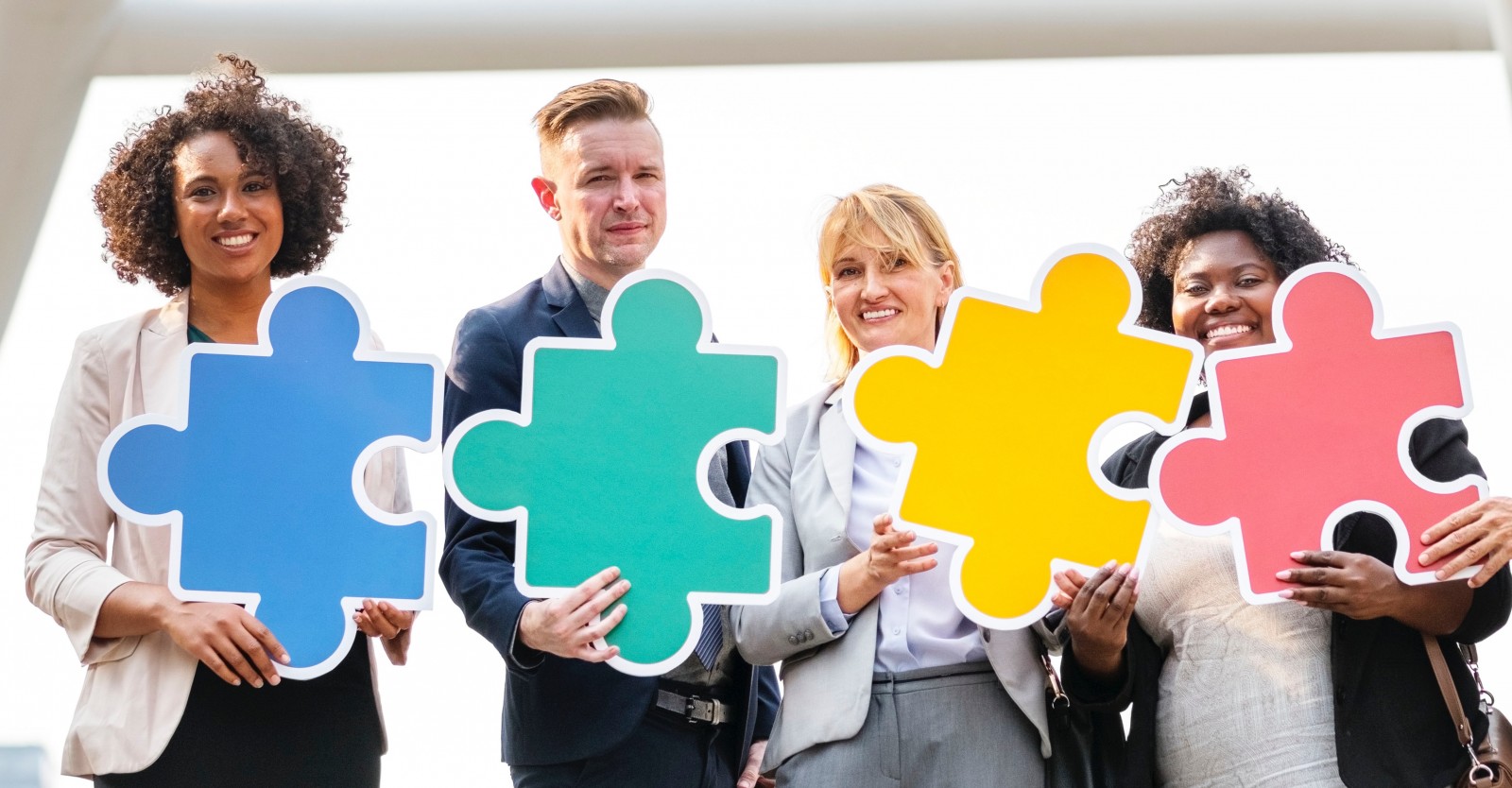 June is the month chosen for cities across the globe to mark the annual festival of ‘Pride’- an event honouring and celebrating those profiled as LGBTQ+, and raising awareness of political issues pertaining to this social group. So, for Pride we have decided to look into the issues of LGBTQ+ representation within the Built Environment workplace. Leading on from the previous blog post The Gender Imbalance Within Engineering, we explore the current state of diversity within the workplace, focusing our attention on the built environment.

Over recent years the issue of diversity has been highlighted, and more research and work has been carried out to alter the way people view members of society and deconstruct stigmas toward certain groups. The issue that has stemmed is that some people are not achieving the same opportunities, benefits and treatments as others are, due to their identity or background.

It’s important that this is tackled, and all groups are unified and embraced. Having diversity within the workforce will only improve the dynamics of the team due to the variety of different outlooks, experiences had, views, and skills garnered. This creates a diverse company where every member can contribute their own views.

According to a study carried out by the Boston Consulting Group (BCG);

Diversity can encompass not only sexual orientation, but age, disability, race, religion and gender. A major benefit of having a mixed community of employees is the increase of creativity and decision-making. There is also evidence that shows a reduced number of employee turnover.

Lets’ look at some figures in relation to the built environment industry.

InterEngineering, an inclusive organisation for LGBT diversity across the engineering spectrum who marched amongst the 2018 London Pride festival and numerous Pride events in 2019, conducted research on engineers (correct as of 2014) across a range of schemes, and the results raised some interesting insights worth the consideration of business leaders:

Often businesses are unaware of the impacts that having a low or high diverse workforce will have on their company. This led to the development of the Equality Act 2010 which was formed  to highlight issues of discrimination and unfair treatment that exists in the workplace, giving employees the right and legal power to argue their case in situations they may be disadvantaged due to their identity.

The Office for National Statistics show that the number of individuals identifying as LGBTQ+ is on the rise, particuarly in millennials and younger. 72% of people who are LGBT have experienced a mental health issue relating to work, which is a major and urgent issue for business leaders.

Many firms within the sector have taken the diversity issue on board and incorporated it into their strategies and policies, including industry-giants’ Amey. Since partnering with the LGBTA network, according to InterEngineering- the company distributed rainbow lanyards right across the organisation. The rainbow colours being the recognisable symbol of the LGBT community- showing their respect, appreciation and inclusiveness.

Key clients who have supported InterEngineering and made steps to reduce stigma and encourage inclusivity include BuroHappold Engineering and Mott MacDonald.

In 2017, Mott MacDonald, InterEngineering and the Royal Academy of Engineering collaborated on a project to acknowledge and amplify the voices of employees from minority groups across the industry, discussing positive and negative experiences of being LGBT in the industry. See introduction video to the video series:

See full details of this campaign by InterEngineering, on their website.

It’s great to focus on the positives and celebrate those who have successfully felt welcomed into their workplace, but the project also gives gravitas to those who may not directly have experienced bullying but do feel shame, and how this can impact their quality of life, career satisfaction, workplace potential, motivation and productivity.

London Pride 2018 weekend saw multiple construction and engineering companies take part in the parade under the ‘Building Equality’ group. Representing the industry, over 260 people from 23 construction firms joined to hands to show support for the LGBT community and drive forward inclusion. The network of Building Equality are set to become bigger, and an even bigger presence at the annual Pride event is expected year on year.

Here at Conrad we believe inclusivity, respect and equality is a vital part of company culture. The built environment does face its’ difficulties with diversity, but we can say that recognition of this is growing, changes are being made, and the future is exciting for our industry.

Want to be alerted of similar posts? Please register your details if you would like to receive future blog posts.