Conrad Consulting were pleased to support the 2017 North West Structural Awards this month. Nick Grayston & Will Stocks from Conrad, headed down to Manchester for the event.

This IStructE events reward talent, hard-work and consistently high standards in Engineers in the Lancashire & Chesire region and we were pleased to see so many engineers in attendance and receiving commendations. Congratulations to all those who were nominated and all those who received awards on the evening.

Conrad would like to wish a particular congratulations to Mike Turner from Mott Macdonald who won the Young Structural Engineer of the Year award.

It was great to see lots of familiar faces and meet plenty of new Engineers also. We hope to see you there again next year. 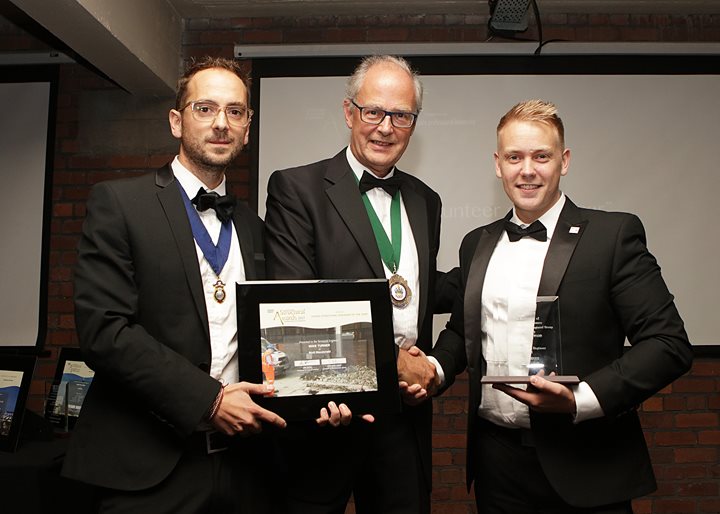 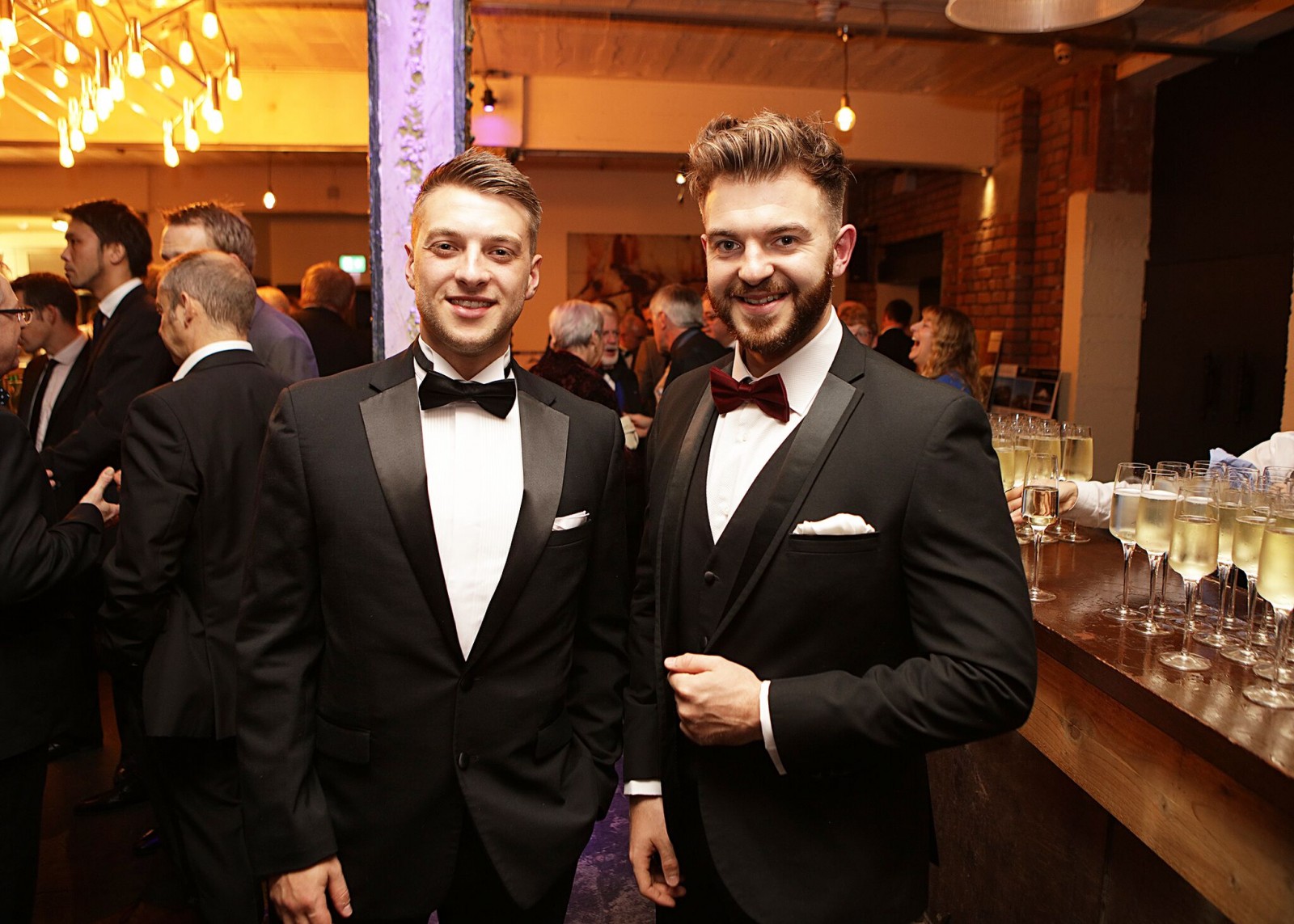 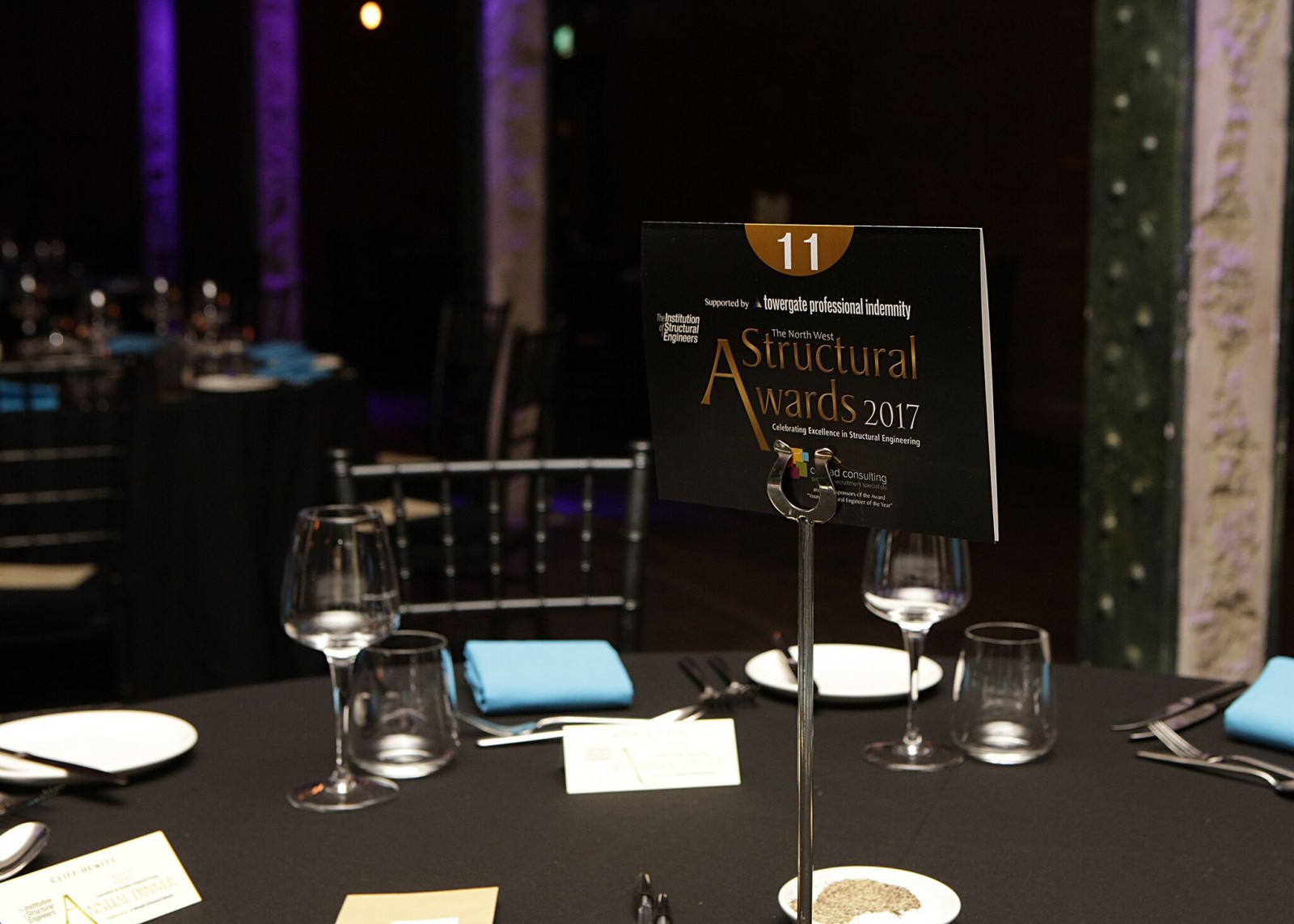