Three teams from our Head Office enjoyed an end of month outing to Ipswich, to take on three themed Escape Rooms; Da Vinci Code, The Contagion and Taken, organised by our designated Social Secretary; Kevin Rose.

Luckily, two out of three of Conrad's teams had a good enough mix of the above mentioned skills to get out within an hour, however one team unfortunately failed to escape within the 1 hour deadline - better luck next time guys!

One thing, which all participants did agree on, is that the escape rooms were great fun, and was a definite favourite team building activity.

If you would like to be involved in the next Conrad Social event and become part of our nationwide team, take a look at our vacancies page or get in touch to let us know you are interested in joining Conrad. 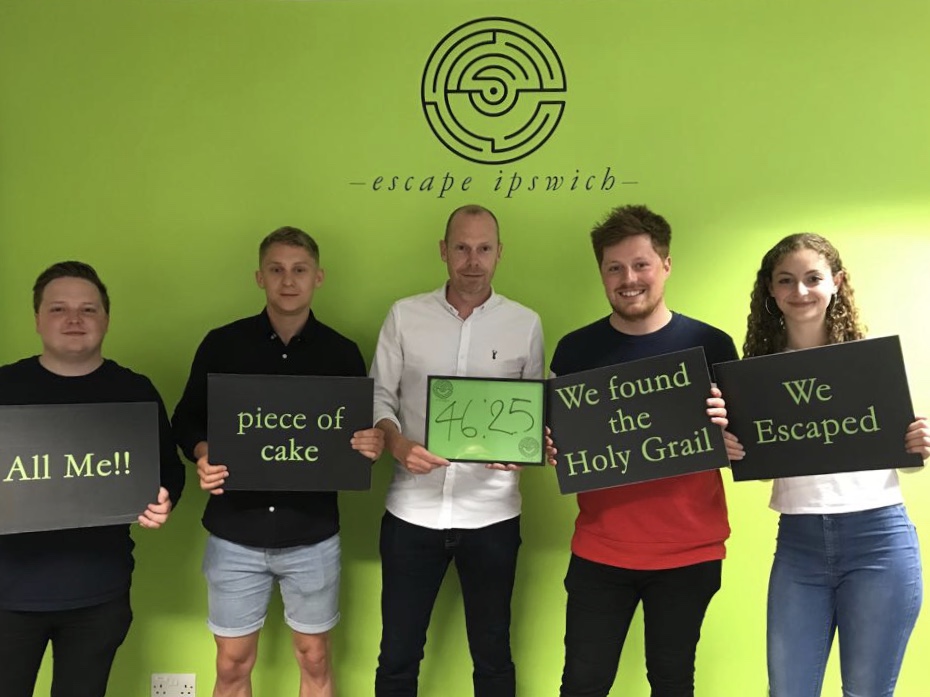 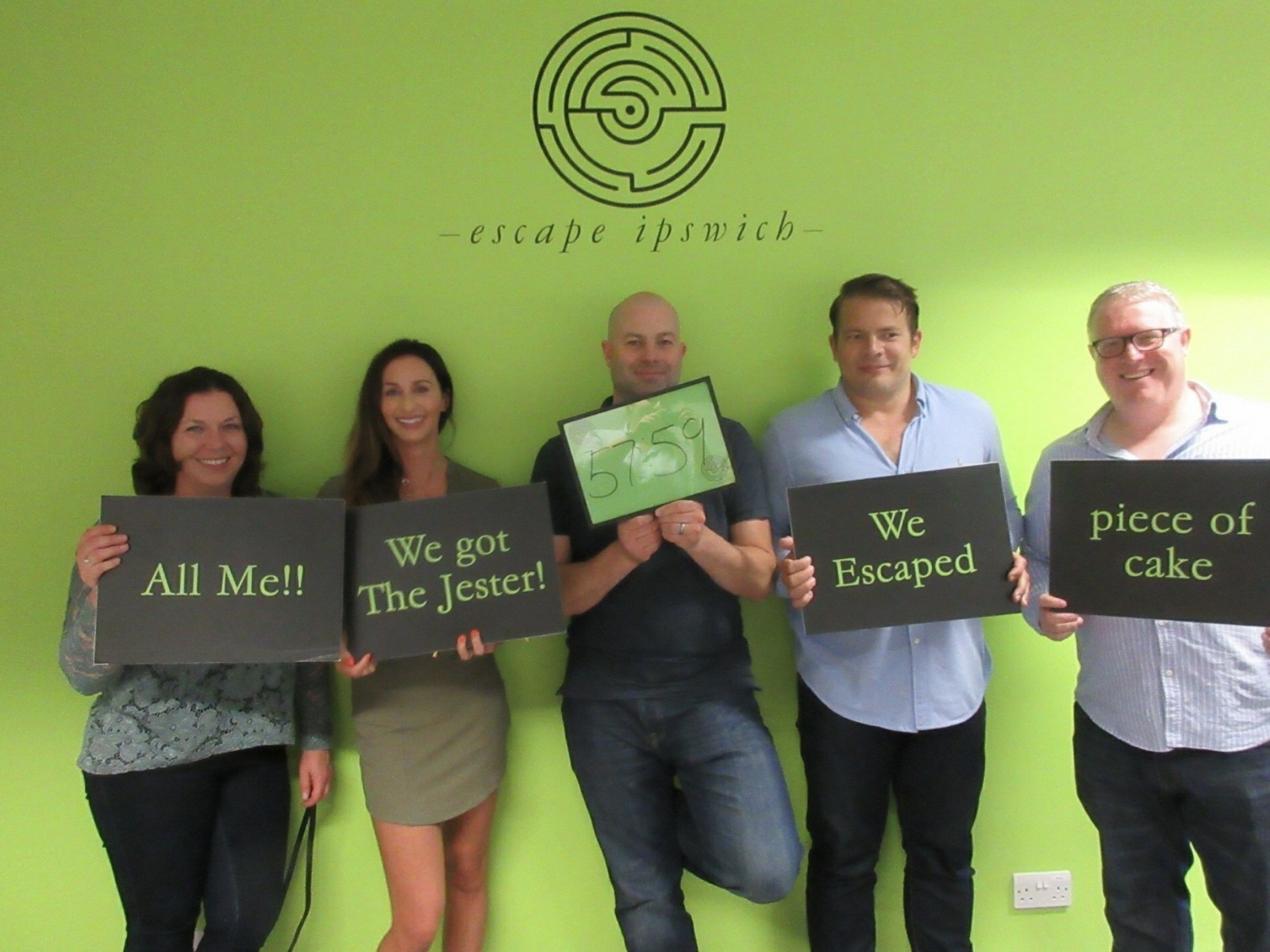